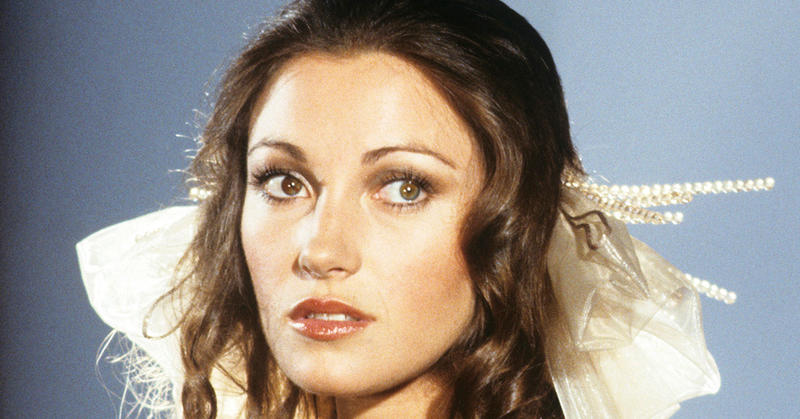 Of us Jane Seymour Frankenbergg the face of the 1970s. The English model and actress, born Joyce Penelope Wilhelmina Frankenberg, was everywhere — from the big screen to magazine.